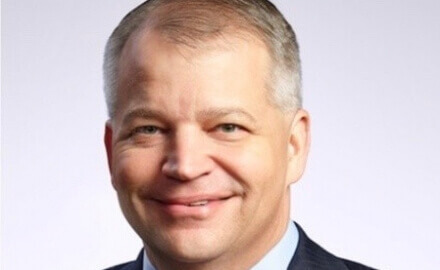 At AIA, Nielsen (pictured) most recently served as group chief risk officer, overseeing risk and compliance functions. Prior to that role, he was AIA’s regional chief financial officer for a decade, leading its finance arm in establishing the group as a listed company; he has also held senior roles with AIG in New York, Allianz in Munich and Deloitte in Omaha.

Huynh Thanh Phong, FWD’s chief executive commented: “[Nielsen’s] impressive track record in the industry makes him a valuable addition to the group’s executive team. As he takes responsibility for FWD’s financial management and governance functions, his leadership will allow the continued development of our business.”