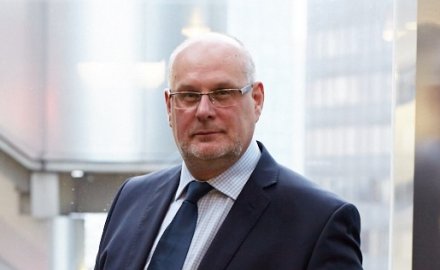 Hancock (pictured) will join in “the spring” and replaces Chris Townsend who left earlier this year. Lex Baugh, AIG’s global chief underwriting officer for casualty and financial lines, is currently overseeing the role.

While Townsend was based in AIG’s Hong Kong office in Quarry Bay, it has not yet been confirmed where Hancock will be based.

Since 2016, Hancock served as director of performance management at Lloyd’s, where his portfolio included responsibility for overseeing performance and risk management globally across the Lloyd’s market. He announced his decision to step down in January.

Prior to Lloyd’s, Hancock spent 26 years at RSA including as managing director, UK commercial, which encompassed RSA’s European specialty businesses, and global broker relationship director. Previously, he served as RSA’s chief executive, Asia and Middle East, and held chief underwriter and risk roles in both developed and emerging markets.