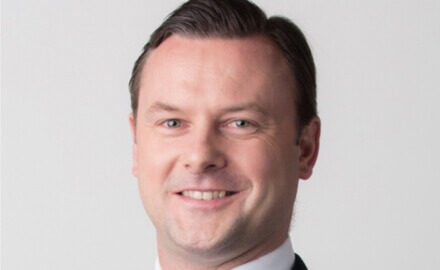 Keen (pictured) serves as Chubb’s head of property & casualty Asia Pacific, and his new role will be to lead Chubb’s London market wholesale and specialty business, including the Lloyd’s platform.

He will take over the reins early next year from Matthew Shaw, who is leaving the firm after over 15 years in the role (according to LinkedIn). Shaw is set to join Tokio Marine Kiln as chief underwriting officer in the first half of next year, subject to regulatory approval.

Keen took over Chubb’s P&C portfolio across Asia Pacific in 2016, and previously joined Ace (now Chubb) in 2010 in Singapore as a regional property underwriter. Earlier in his career, Keen held roles at Lloyd’s syndicates Talbot Underwriting and Ascot Underwriting based in the UK and US, respectively.

He will be based in Singapore until his new role begins; Keen will then report to London-based David Furby, regional president of Chubb’s European group.

Furby commented: “[Keen] brings a wealth of insurance knowledge and business leadership experience to the role. I have great confidence in his ability to lead our wholesale business at a time of utmost importance.”

In recent months, Chubb has made a string of appointments for its Asia regional team – including the appointment of Simon Priebbenow as head of claims for Australia and New Zealand and Doron Grossman as regional head of distribution.