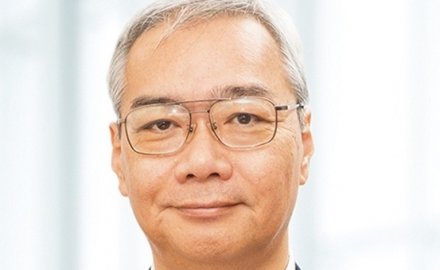 Japanese giant MS&AD Insurance Group (MS&AD) is in the final round of appointing Noriyuki Hara as president, according to a report by The Jiji Press.

Hara (pictured) will take over the role from Yasuyoshi Karasawa, current president and chief executive of the group, who will step up to the role of chairman.

Hara’s existing role is president and chief executive of Mitsui Sumitomo, an MS&AD subsidiary; and also serves as a group board director. He has held both these positions since 2016. Hara was previously an executive vice president at the company.

He began his career with the group in 1978, when he joined Taisho Marine and Fire Insurance, the predecessor to Mitsui Sumitomo.

The appointments will be finalised after an MS&AD shareholder meeting in June.

Last November, group subsidiary and specialty unit MS Amlin booked a US$1.6 billion write-down in its first half results to September 31 2019. The group bought Lloyd’s player Amlin for US$5.3 billion in 2015 — but has since lagged expected profit targets.

For more on the changes at MS Amlin, see here.