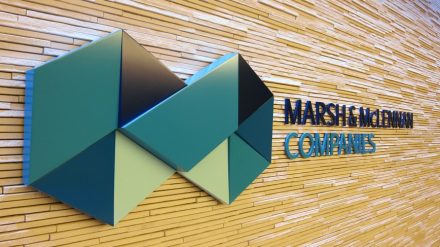 David Jacob, head of Marsh’s Asia business, will continue to lead the combined group after the expected completion of its acquisition of rival broker JLT early next year, while Dominic Samengo-Turner, JLT’s Asia head, will become chief executive of Marsh-JLT Specialty in Asia.

It has also been confirmed that Alan Cheah, Marsh’s chairman of Asia, will be appointed chairman of Asia for the combined group, while James Addington-Smith, Asia specialty leader for Marsh, will become chief executive of Asean, a sub-region of Asia, reporting to Jacob.

As previously announced, Dominic Burke, chief executive of JLT Group, in addition to becoming vice-chairman of Marsh & McLennan Companies and a member of the MMC executive committee, will become chairman of Marsh-JLT Specialty.

Lucy Clarke will become president of Marsh-JLT Specialty and all specialty leaders will report to Clarke.