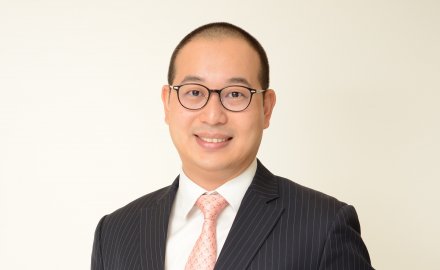 In the Special Administrative Region, Liberty Insurance (Hong Kong), which Liberty has fully owned since 2002, offers a range of travel, motor, health, life, SME and marine insurances; it is one of the top 10 medical insurers and top 20 P&C insurers in Hong Kong and is based in Quarry Bay on Hong Kong Island.

Boston-headquartered Liberty Mutual Insurance Group is the third largest international P&C insurer based in the US and employs 50,000 in 800 offices spread across 30 countries; it had consolidated revenue globally of US$39.4 billion in 2017.

In November, Swiss Re Corporate Solutions told InsuranceAsia News the firm was looking for a replacement for Chan, and also separately announced a merger and restructure of its China and North Asia operations.