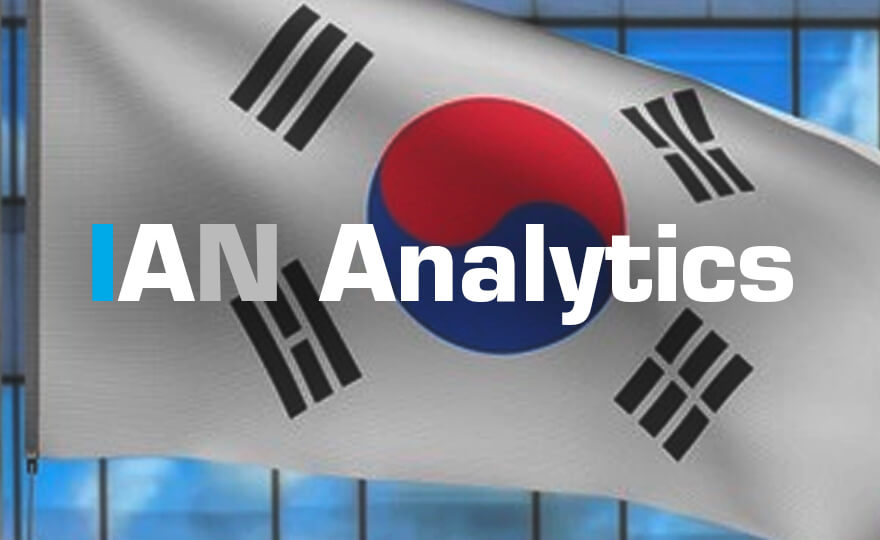 South Korea’s P&C sector has ended a three-year loss-making streak during the pandemic as the country’s financial market recovered and insurers took on more risk — but incumbents remain vulnerable to new entrants.

Stronger investment returns had a huge effect on profits, boosting the industry’s net income before taxes by 88% to W1.8 trillion (US$1.6 billion), according to InsuranceAsia News analysis of figures from the Financial Statistics Information System for the first quarter of 2021.

It was the first year since 2017 that first-quarter profits in the sector increased. The sector’s underlying insurance result was also better, though most companies are still booking underwriting losses despite rate increases on some lines.

Premiums increased by 5.3% over 2020 and the combined ratio fell to 102% from 106% as the sector’s loss ratio declined to its lowest level in more than five years and expenses also 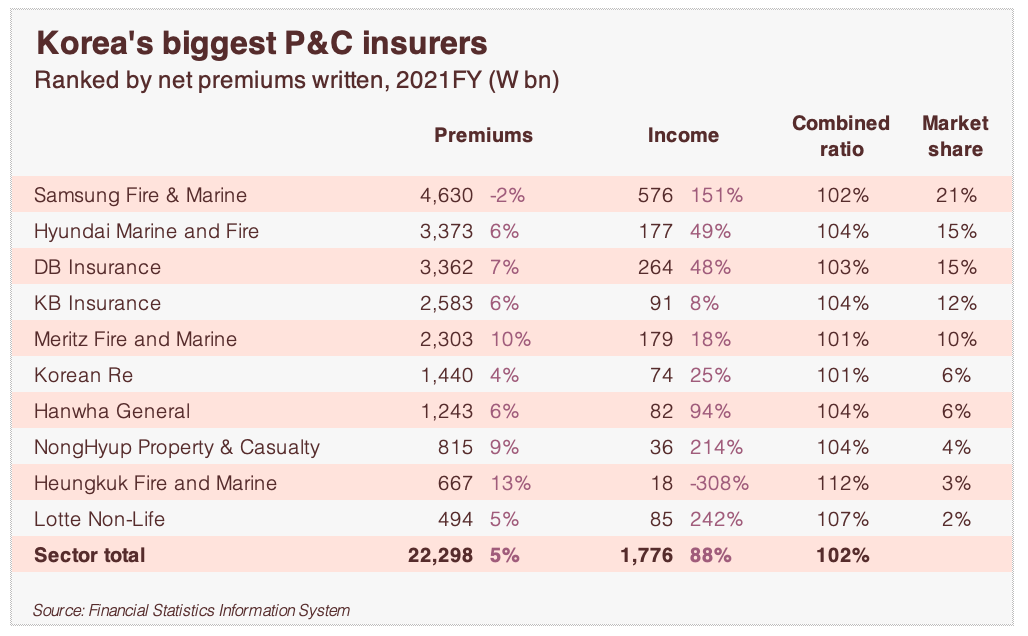 But most of the sector remains relatively weak after years of poor results and is now facing an increase in competition from tech-savvy startups in the wake of new regulations that will relax some barriers to entry.

“Given no single Korean insurer has a dominant online platform, new fintech players could leapfrog established distribution and marketing channels,” said Moody’s analyst Young Kim in a report last week. “This technology race is likely to be a credit burden for some incumbent insurers.”

Smaller players are likely to be most affected as the big conglomerates that dominate South Korea’s economy have deep enough pockets to fund their own startups. One such example is Carrot Insurance, the country’s first digital insurer, which is a subsidiary of the Hanwha Group.

Premiums at Carrot have grown from just W228 million in the first quarter of 2020 to W11.6 billion in the January-to-March period of this year, as the company’s pay-as-you-go motor insurance has attracted more than 300,000 customers.

Carrot is now facing competition of its own from a genuine market entrant in the form of Kakao, the company behind Korea’s leading messaging app, which has already expanded into 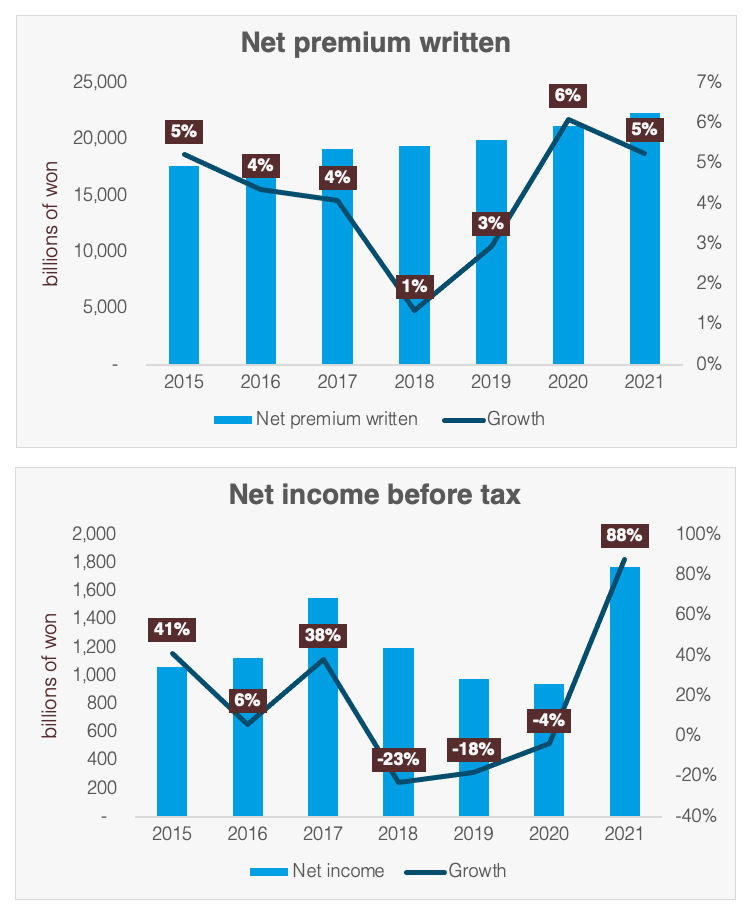 Kakao was originally rumoured to be in discussions with the country’s biggest P&C insurer, Samsung Fire & Marine, but it has since chosen to go it alone for now.

It remains to be seen how the big incumbents will respond but most have so far been reluctant to make costly investments in digital infrastructure given their poor performance and strong market position.

The improved growth of the latest financial year may give some incumbents confidence in their ability to hold off competitors. Among the bigger insurers, Lotte, NongHyup and Samsung all booked triple-digit income growth.

However, less than a third of the P&C sector (and none of the top 10) earned an underwriting profit. Samsung, which enjoys a 21% market share, had a combined ratio of 102%.

That leaves little room for investment. Competing with digital startups that are willing to run even bigger underwriting losses in pursuit of market share (Carrot has a combined ratio of more than 235%) will clearly be a challenge during the next few years.

Share Article
MORE FROM: Analytics
Partner Content
Join the mailing list Receive our regular newsletter, a round-up of the latest news and insights direct to your inbox, and designed to help you stay ahead.
Partner Video