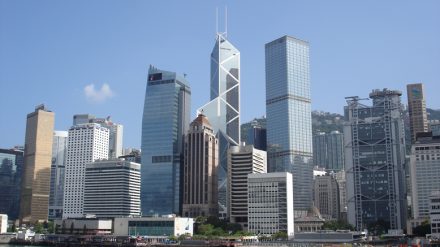 Hong Kong’s Bank of East Asia (BEA) is undergoing a strategic review which could include a US$1 billion sale of their insurance and pension assets, according to a Bloomberg report.

The lender is seeking US$1 billion from its life and general insurance business, in addition to their pension fund portfolio. The sale of its life arm could include its bancassurance partnerships and a market source told InsuranceAsia News the ultimate value could be even higher.

Last week, it was announced that Goldman Sachs had been hired by the bank to conduct a business and asset review – meaning transactions may be in the pipeline.

The same report noted that the “disposals could attract interest from global insurers to expand in the region amid increasing consolidation in the industry.”

Reviews and final discussions are still underway for BEA, and the assets may still be kept or another deal may be pursued.