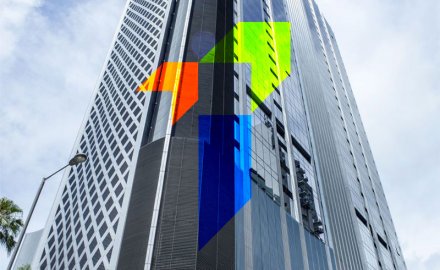 “Hui and Lam have served the IA since it commenced independent [operations] in June 2017, setting our initial course and strategic focus,”said Moses Cheng, chairman of the Authority.

Cheng continued: “They have strived with passion and commitment to promote the sustainable growth of the local insurance market, whilst safeguarding the interests of policy holders.”

InsuranceAsia News (IAN) reported last week that Po and Tam had fulfilled their three-year contracts which began in May 2017. IAN also noted that Peter Gregoire, general counsel at the regulator, had taken on an additional role as (interim) head of the market conduct division.

Cheng commented: “I would like to express my sincere gratitude to Po and Tam for their contribution and dedication, which helped lay down a solid foundation for the further development of the IA, and wish them every success in their future endeavours.”

As the search for Po and Tam’s replacements is underway, apart from Gregoire’s interim role — Clement Cheung, the IA’s chief executive, will oversee the policy and development division.

The Insurance Authority on June 15 announced they would be extending the timeline of its ‘temporary facilitative measures’ (TFM) to combat Covid-19. The TFM will now be in place until September 30.