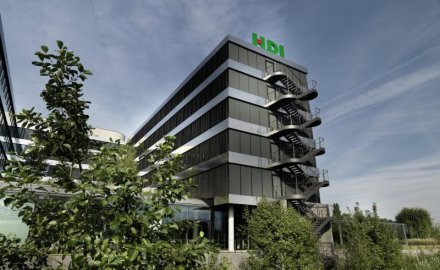 HDI Global, the industrial insurer of the HDI Group, has appointed Alex Tarantino as its regional liability manager for Australasia and Asean.

Tarantino started with HDI on September 2 and replaces Andrew Beare, who is retiring in October.

Tarantino has worked in the London, Canadian and Australian markets for more than 15 years, specialising in general liability. Tarantino moved to Australia in 2014 and until July (according to his LinkedIn profile) was head of liability, commercial insurance for Australia and New Zealand at Zurich.

Stefan Feldmann, HDI’s managing director and regional head for Asean and Australia, commented: “HDI Global is fortunate to have had Andrew Beare as regional manager for liability, Australasia and Asean for the last eight years.”

“Beare has been instrumental in establishing HDI Global in the Australasian and Asean markets. We wish him well in retirement. HDI Global is equally fortunate to have someone of [Tarantino’s] calibre come on board as [Beare’s] replacement. [Tarantino’s] experience and pedigree will enable HDI Global to further develop its liability proposition in the region.”

Having commenced his career at RSA in London, Tarantino joined Lloyd’s Syndicate DAC 386 (now QBE Europe) in 2006 where he was responsible for Australian, Canadian and Middle Eastern business. In 2012, he moved from the UK to Canada to set up QBE Canada’s casualty team before moving to Australia.