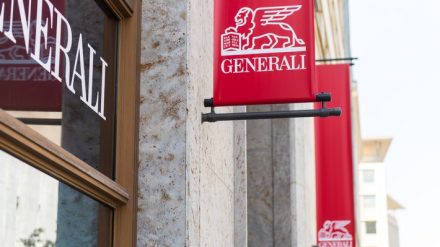 Veteran life insurer leader Stephen Fuller has joined Generali Asia as regional head, distribution development for life and P&C. He joined the company last month and is based in Generali’s Asia headquarters in Hong Kong.

Lat month, Generali’s group chief executive Philippe Donnet cited Asia as a key area of expansion for the group at an investor day in Italy.

Fuller was previously regional head, distribution development at Axa Asia’s life arm for over four years. He joined Axa in April 2014 and left in August 2018. He was based in Axa’s Hong Kong office.

Prior to joining Axa, Fuller was national sales manager, chief agency officer for MetLife in the UK from January 2011 to March 2014, and before MetLife spent over 20 years at Prudential, also in the UK.