The Fukushima-Daiichi nuclear disaster was the most severe nuclear disaster since the Chernobyl disaster in 1986 – and the aftermath is far from over. Fukushima is a tragic example of the dismal effects that self-reinforcing exponential processes can have: if not contained at the very beginning, they can lead to disproportional and irreversible effects that require enormous mitigation efforts.

On Friday, March 11, 2011, at exactly 2.46pm, the Tohoku earthquake struck off the east coast of Honshu. The shaking and subsequent tsunami wreaked havoc along the coast and killed almost 20,000 people, while 2,556 are still reported missing.

Japan was better prepared for this sort of catastrophe than probably any other country and had sophisticated emergency response measures in place. The shaking triggered an automated emergency shutdown of all nuclear reactors in the region. Still, three minutes after the first tsunami wave struck the Fukushima-Daiichi nuclear power plant, the cooling systems, which are vital even after a shutdown, started to fail in three reactors. The chain of events led to the overheating of the reactor cores that generated heat through nuclear fission, a potentially self-reinforcing and exponen 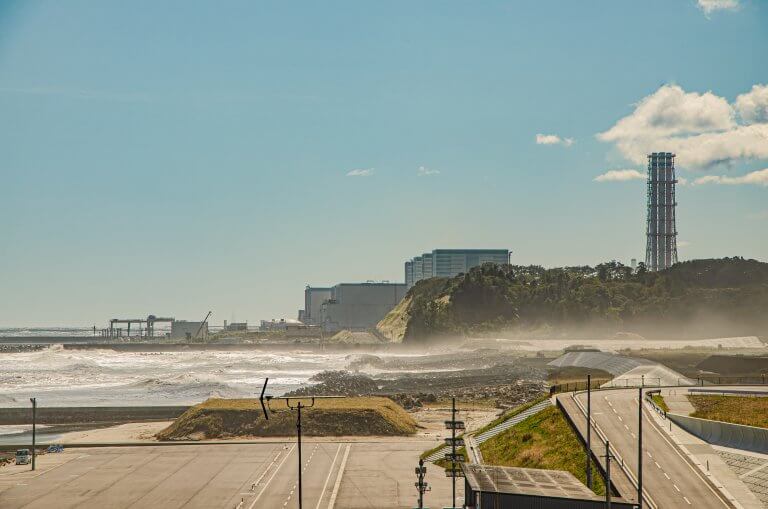 tial process. When the cooling of the cores was reinstated after a few hours, it was already too late: the reactors had gone out of control.

Nuclear meltdowns, hydrogen explosions and releases of radioactive material were the consequence –turning the natural disaster into the costliest catastrophe ever. Since March 12, all the efforts at and around the power plant are spent on mitigating the effects of what happened in the first critical hours of the catastrophe.

The aftermath is far from being over: the recently announced disposal of 1.2 million tons of radioactively contaminated water into the Pacific Ocean will take more than 40 years. The situation in the reactors and the remaining 200 tons of fuel with its highly radioactive residuals is still unclear to some degree – 10 years after the event. For example, what state are the concrete foundations of the reactors in? How far has corrosion advanced? Even if there are no additional nasty surprises and technical solutions can be developed, it will take at least another four decades until this disaster comes to an end. In 2016, the Japanese government put the total cost at more than US$200 billion; the Japan Center for Economic Research, a private think tank, estimated that the total bill could amount to US$660 billion.

The basic principles of self-reinforcing exponential processes also apply to other disasters and crisis that we have experienced in recent years, most prominently the Covid-19 pandemic, cyber-attacks and to some degree also climate change. They all have in common that if not contained at the very beginning, they can lead to disproportional and irreversible effects that require enormous mitigation efforts.

Potential property losses from earthquakes are usually modelled with probabilistic catastrophe models that simulate, for example, all possible earthquakes in a 50,000-year period.

Essentially, these models extrapolate the historic experience using statistical methods and physical reasoning. In the aftermath of the Tohoku event a cat modeler said: “Our earthquake model did account for the event – apart from its magnitude, location and timing.” In fact, none of the major vendor models at that time did account for a magnitude 9 event at the Japan Trench, following the scientific consensus that the slab age and dipping angle there could not accommodate an earthquake of that magnitude and therefore not generate a tsunami of that size. A fatal misjudgment that formed the basis of insufficient security and prevention measures.

But the models had in fact accounted for much costlier and deadlier earthquakes in Japan. A magnitude 9 event at the Nankai Trough along the south east coast of Honshu remains the probable tail scenario. Such an event could produce 10 times more fatalities and economic losses than the Tohoku event. Although the models did not account for the specific event, they did account for similar and even larger losses from other events. As a result of the event, the understanding of subduction zones was revised, but earthquake models for Japan did not change fundamentally.

The risks posed by nuclear power plants on the other hand are usually assessed by a framework called probabilistic safety assessment, similar to risks from biotechnology and cyber threats. In this framework, risk modelers identify triggering events and their potentially cascading effects. From these vectors they derive frequencies and severities of possible scenarios. The small number of historic event data and the dynamic nature of the risks limits the application of conventional statistical methods. The potentially high non-linearity of cascading effects adds to the uncertainty of the model estimates.

The tsunami threat vector of the risk model that informed the design of the Fukushima-Daiichi power plant assumed a maximum possible tsunami height of 3.1 meters. This assumption was off by a factor of five (the actual tsunami height was around 15 meters) with disproportional effects. In the years after the Fukushima event, some studies by Didier Sornette and others argued that the risks associated with nuclear power plants could be underestimated by two orders of magnitude when compared to simple empirical power law models, which appear surprisingly robust at first glance.

As a result of the event, security systems of nuclear power plants were enhanced and risk models adjusted. Another severe, tsunami triggered nuclear incident has become even less likely; however, the quality of the models with respect to other threat vectors remains highly uncertain.

How the insurance industry responded

Insurance companies continued to offer earthquake coverage in Japan after the earthquake. (Re)insurance premiums were adjusted, which is not unusual after a major loss event, however, the overall view of earthquake risk in Japan did not change fundamentally.

The risk posed by nuclear power plants, in particular third-party liability, had never matched the appetite of insurance companies very well. Few risks with high catastrophe potential impede diversification effects, the basis of the insurance business model. Although different national and international liability schemes exist, many of them involving some sort of pool solution, the general public bears the costs beyond certain limits. Critics have argued that nuclear energy would not be competitive without this indirect subsidy, but the actual cost of risk remains a source of debate owing to the uncertainty of the models.

In recent years complex risks from cyber threats, pandemics, and climate change have raised the question of insurability. In theory, every risk that has a finite expected annualised loss, in other words — that we can put a price-tag on, qualifies as insurable in a mathematical sense. In practice, diversification effects, catastrophe potential, the quality of available risk models and, most importantly, customers’ demand and risk perception define the limits of insurance. However, many risks that are not borne by insurance remain with individuals, companies, governments, the general public or future generations and are sometimes distributed unfairly.

Risks associated with climate change have moved into the spotlight in the last years. Some argue that we are in the early stage of a disaster much bigger than Fukushima and cascading, non-linear and potentially self-reinforcing effects are starting to be triggered. Quantifying associated risks, however, turns out to be very challenging; the system is far more complex and far less understood than earthquakes or nuclear power plants. The currently assessed changes in frequencies and severities of tropical cyclones and floods are potentially relevant for insurance, but do not account for uninsured chronic effects, which will require significant mitigation efforts. The magnitude of climate change and its effects will be defined in the next decades; the cleanup at Fukushima-Daiichi will still continue by then. 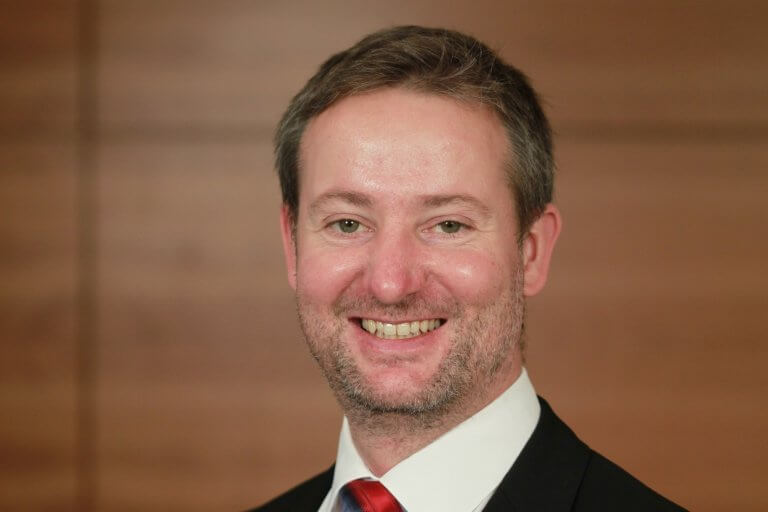