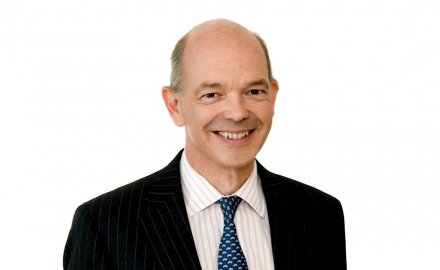 After eleven years as Tokio Marine Kiln (TMK) group chief executive Charles Franks, is assuming new responsibilities within the group; he will be succeeded by Brad Irick from January 1 2020, subject to regulatory approval.

Franks (pictured) will remain a member of the Tokio Marine Kiln board.

Under Franks’ leadership, the company has grown from £750 million (US$938 million) to £2 billion (US$2.5 billion) in gross written premium and has evolved its portfolio of specialist risks to become one of the largest managing agents at Lloyd’s.

Meanwhile Paul Culham, TMK’s chief underwriting officer, is stepping down after 32 years and will leave at the end of September; his successor will be announced in due course.

Franks commented: “After more than a decade leading TMK, this is the right moment for me to hand over the reins. Successful leadership requires deep expertise as well as fresh thinking, and in [Irick] and [Hutton-Penman], TMK has found a formidable combination.”