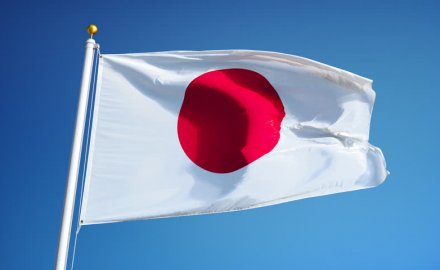 While Japan’s insurers will raise premiums for fire insurance, around 10% to 20% of their portfolios, in the current fiscal year it will not be enough to turn around underwriting losses in the segment.

Ratings agency Moody’s said the premium increase is “mildly” credit positive, but it is not likely to be enough to turn current underwriting losses for fire insurance into profit.

This rate revision of 5.5% on average is only being applied to new policies and each insurer holds a large portion of legacy long-term fire policies of up to 10 years, and up to 36 years for policies sold before October 2015.

The rate increase is driven by the revision in the advisory pure premium rate (the advisory rate) for homeowners’ fire insurance filed by General Insurance Rating Organisation of Japan (GIROJ) in May 2018.

Moody’s said that stagnant profitability for the fire insurance segment will continue despite the rate increase because of pricing rigidity in overall premium rates for personal lines  and from competition in the corporate market.

The pricing rigidity in personal lines comes from Japanese insurers’ legacy fire insurance portfolio. This rate revision is only being applied to new policies and each insurer holds a large portion of legacy long-term fire policies of up to 10 years currently, and up to 36 years for policies sold before October 2015.

Moody’s said the rate change will only apply to a part of insurers’ portfolios, and the pace of increase in overall premium rates will be slow. This is notwithstanding its expectation that top insurers will raise their pure premium rates slightly more than GIROJ advisory rates.