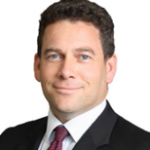 The agriculture sector is particularly vulnerable to natural catastrophes and last year Asia Pacific saw a wide impact from drought, monsoons and floods.

The lack of rainfall in Eastern Australia was the worst in recent memory and was estimated to have caused more than US$1 billion in economic damage. In fact, drought made headlines across the globe in 2018 as Central and Northern Europe, South America, China, India, and the US also each recorded multi-billion dollar agricultural losses. 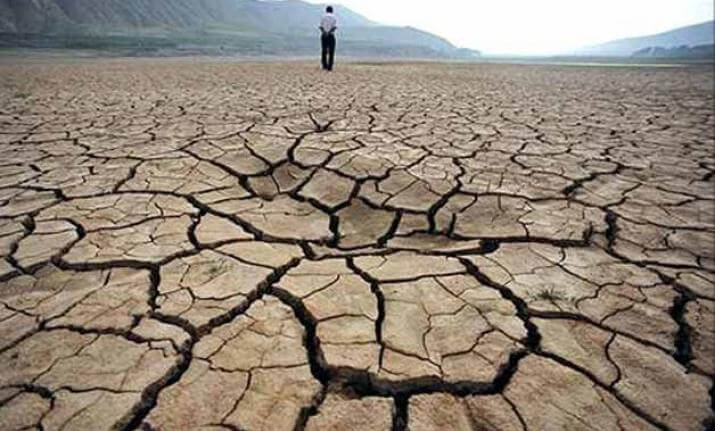 In Australia drought severely impacted the farming community as it experienced a 20% decline in year-to-year crop production. The country’s attitude to crop insurance has always been at odds with the rest of the world, and they do not subsidise premiums. However, small steps are being considered like allowing insurance premiums to be exempt from tax. In addition, the A$2 billion (US$1.4 billion) relief package put aside for farmers in 2018 may cause a rethink.

Similarly, the north east of China often has challenges with rainfall deficit. 2018 was not too bad, but it was the unseasonal frost that caused the major damage to agriculture. Meanwhile to reduce volatility, the Chinese government is considering pooling the entire agriculture insurance scheme and replacing the current structure which divides the risk amongst insurance companies.

In India the monsoon drives summer agricultural production, and this was patchy in 2018. The states of Rajasthan and Gujarat were particularly affected by a long dry spell from mid-August to the end of September where groundnut and soya bean production was notably affected. Although not specifically linked to the above losses, the Indian government is encouraging the states to pursue multi–year deals, rather than the current practice of per season or per annum insurance schemes.

Three-year deals will fix the rates payable for the period, and only the deductible will vary a little, thereby mitigating the budgeting volatility for the states that heavily subsidise insurance premiums.

In Thailand the ongoing challenge for farmers is flood. In 2018, there was little flood activity but there were some dry spells, which did impact rice production in the north east. The insurance scheme will pay claims for these losses, but the sum insured is only a maximum of 50% of the total production cost. This insurance is currently free for many farmers and the Thai government is helping farmers to become more financially educated and involved.

They are therefore introducing in 2019 a product where the individual farmer can pay a small premium and increase his sum insured. The aim is to increase this contribution, so the farmers become more self-sufficient.

Natural catastrophes remain a key risk for agriculture in Asia Pacific, but the good news is that the insurance industry can help – if governments are prepared to increase their budgets and invest in more comprehensive insurance schemes. The abundance of capital in the market means that there is potential for further and more robust insurance schemes to support a burgeoning agriculture industry.

This article was written by Christopher Coe, head of agriculture, treaty reinsurance solutions, Aon Asia Pacific. He is based in Singapore. 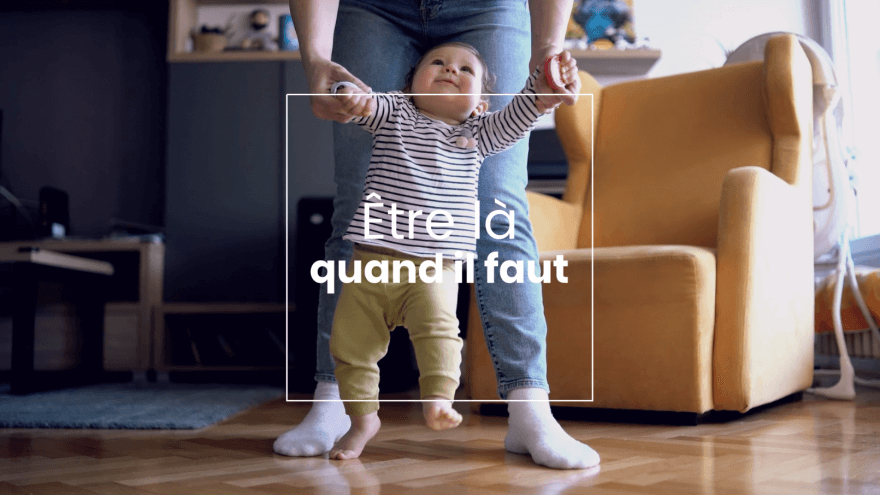 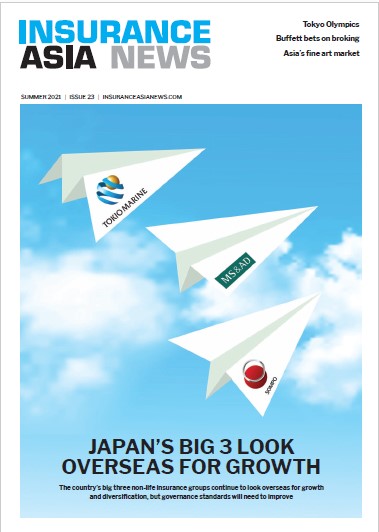