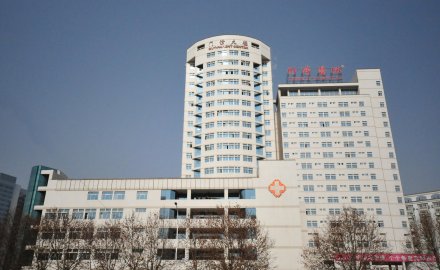 There has been limited negative impact on Chinese insurers’ P&L accounts from the 2019-Novel Coronavirus outbreak, but the market remains at risk of disruption from further contagion, according to Moody’s.

To date, the outbreak has been concentrated in Wuhan, a city in central China’s Hubei province. Wuhan accounts for only 4% of China’s life and non-life premiums underwritten in 2019.

Moody’s noted that insurers in China are protected against such epidemic exposures. Chinese insurers’ product mix is dominated by savings-type products — with health insurance making up only 22.8% of total life premiums in 2019. Furthermore, the occurrence of large-scale claims will be restrained, as the central government has declared all treatment for affected individuals and suspected cases will be covered by public medical funds.

Should the number of infected increase drastically in China’s affluent coastal cities — where insurance penetration is robust — the impact on national insurers will be more significant.

Though the financial impact looks to be limited, Chinese insurers could ultimately face more disruption exposure to their broader business as a result of ongoing measures to combat the virus outbreak, says Moody’s.

Positively, the 2019-nCov outbreak should raise health coverage awareness which may translate into greater demand in the future.

Share Article
MORE FROM: Business Interruption
Join the mailing list Receive our regular newsletter, a round-up of the latest news and insights direct to your inbox, and designed to help you stay ahead.
Print Edition