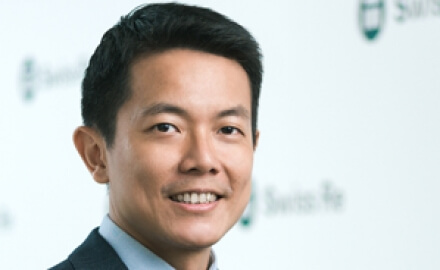 Clarence Ting, former P&C claims manager with the business management team at Swiss Re Asia, has left the reinsurer after approximately four years (according to LinkedIn) to join Aon.

Starting this month, he has become industries specialty claims leader for the global broker and will still be based in Singapore.

According to LinkedIn, prior to joining Swiss Re in 2016, Ting previously worked at several insurers including Liberty International Underwriters – where he was claims manager for energy property and construction –  and Axa where he was senior P&C claims executive. He is also a member of the Singapore Insurance Institute council.

Aon has a large presence across Asia and is currently undergoing a complex merger with rival Willis Towers Watson (WTW); the merger would create a regional powerhouse and will be the subject of intense regulatory scrutiny. WTW has recently been hit by a class action lawsuit in the US over the proposed sale price.