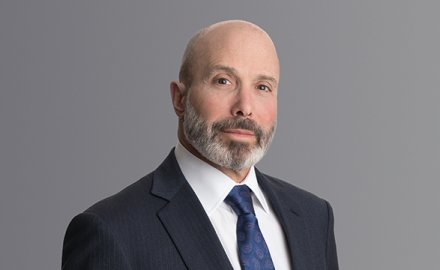 Chubb’s chief Evan Greenberg (pictured) has said he expects the overall market loss from Covid-19 will be “US$100 billion or greater” and that Chubb will start to see claims and losses from the pandemic in the second quarter of 2020.

His comments are in line with Lloyd’s chief executive John Neal who unveiled research of a US$107 billion market hit.

It has already caused a headache to many insurers across the world – especially given pandemics are excluded from many policies but a host of laws have come into play to prove this.

The US has had a particularly difficult time trying to control the powers – with the distinction between the powers of US states and the US federal government coming under scrutiny. It seems better practice to have a more centralised command system to cope and deal with pandemics.

Much of the global economic growth starts from having a stable US economy so there are so many uncertainties ahead. It is also particularly litigious – along with the UK – but these lawsuits are far less likely to occur in Asia.

In addition, countries in Asia have dealt with the crisis on the whole much better than elsewhere which could see more capital deployed in the region over the next few years – especially if the economies recover quicker.