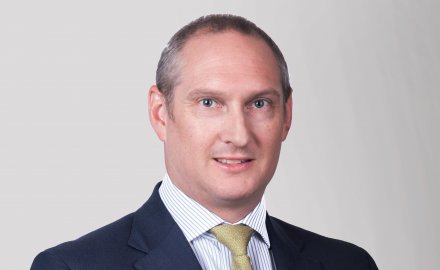 Grant Cairns, head of financial lines for Asia Pacific at Chubb, is set to replace Jason Keen’s role as head of Asia P&C at the US insurer, Chubb has confirmed.

Cairns (pictured) will take on the role after Chubb recently promoted Jason Keen to lead its global markets team as division president; Cairns has over 15 years of experience at the firm and has worked in Australia and London before joining the Singapore office in 2018.

He will report to Paul McNamee, Chubb’s regional president for Asia Pacific. McNamee commented: “[Cairns] is an astute underwriter who has a strong work ethic and passion for the business.”

Keen’s new role will be to lead Chubb’s London market wholesale and specialty business, including the Lloyd’s platform; he will switch from Singapore to London.

He will take over the reins early next year from Matthew Shaw, who is leaving the firm after over 15 years in the role (according to LinkedIn). Shaw is set to join Tokio Marine Kiln as chief underwriting officer in the first half of next year, subject to regulatory approval.