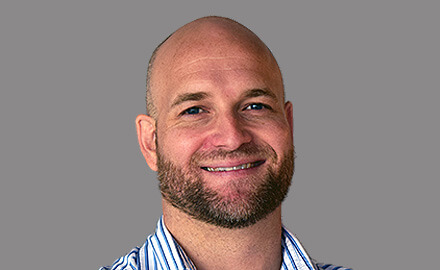 Chubb in Indonesia has appointed Jon Longmore as president director of general insurance.

He will be based in Jakarta and report to Glen Browne, deputy regional president for Asia Pacific and division president for South East Asia.

In Longmore’s new role, he will be responsible for the growth and financial results of Indonesia operations across all lines of business.

Longmore (pictured) has served eight and a half years with Chubb and has been the insurer’s head of digital for Asia since September 2018. This role had him based in Singapore. Prior to this, Longmore was with Chubb in Australia, where he had various roles in distribution, commercial lines and technology underwriting. He began his career in insurance with Marsh Australia.

Browne commented: “[Longmore] has a deep knowledge of our Chubb business alongside an ability to execute in a competitive environment. I am confident that under [Longmore’s] stewardship, he will steer the company to achieve the ambition and opportunity that Indonesia offers.”

Longmore is taking over from Tai Kuan Ly, who will move into a new role as the Chubb’s overseas general head of motor.

The appointment is subject to final regulatory approval.