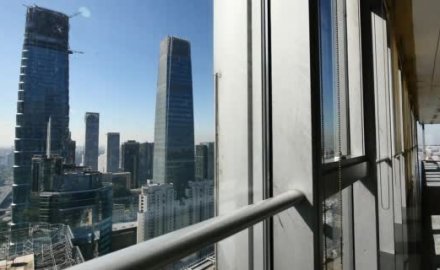 Beijing-headquartered insurtech start-up Waterdrop, which is also known as Shuidi, has closed a Series C round of funding totalling more than Rmb1 billion (around US$145 million).

According to Shen Peng, founder and chief executive of Watrerdrop, the capital will be used to build a team focused on health insurance and to explore artificial intelligence applications in health insurance.

Aside from its mutual aid platform, Waterdrop also offers insurance services and operates a crowdfunding platform for people who need financial support for the treatment of serious illnesses.

According to a Bloomberg report earlier in the year, the start-up was seeking new funding at a valuation exceeding US$1 billion shortly after closing a Rmb500 million Series B round led by Tencent in March.

Inurtech start-ups have been seeing a boom of investment over the past few years, leading some to speculate it has become a bubble; this remains to be seen.