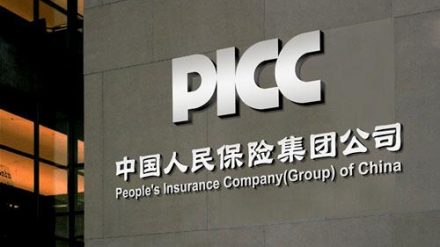 PICC, China’s biggest property insurer, is downsizing its planned domestic initial public offering due to the deteriorating sentiment in its stock markets.

In a disclosure to the Hong Kong stock exchange, PICC said it will offer a maximum of 1.8 billion A-shares, or 2.3 billion less than the Chinese securities regulator had earlier approved.

The timing of the listing has also not been finalised yet, as PICC said it will proceed with the listing when the market conditions are right.

PICC could raise about US$863 million by selling 1.8 billion shares, making it the third-biggest first-time offering in China this year.