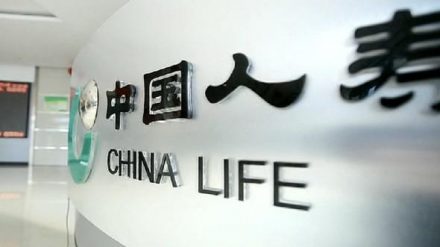 China Life Insurance Group (China Life) is eyeing a backdoor listing in Hong Kong to be completed as early as this year, according to Bloomberg.

While the Chinese insurer has noted the reports it is yet to confirm its final decision however, as discussions are at an early stage; it added it will not be disclosing more information at this time.

A backdoor listing on the Hong Kong Stock Exchange (HKEX) would allow China Life better access to capital markets without the complexity of an IPO. China Life Insurance is already listed on the HKEX.

According to the report’s sources, China Life is looking to integrate its main businesses into China Life Insurance, a listed company, which would allow it to issue new shares to the parent.

InsuranceAsia News reported last week that the group’s estimated profits from last year stand to increase by 400% to 420%. China Life’s 2019 results will be released in March; last year the firm’s profits declined 65%.

However the firm should expect a rebound, in part, as a result of more buoyant stockmarkets throughout the year.

Though there has been limited negative impact on Chinese insurers due to the coronavirus outbreak, analysts have noted that 2020 earnings may take a hit – especially in the first half as China struggles to bring it under control. On the positive side there has been some thawing in the US-China trade negotiations.

While there has been robust growth across life and health in China in the last few years, there are several headwinds that life insurers are battling.

Share Article
MORE FROM: General News
Join the mailing list Receive our regular newsletter, a round-up of the latest news and insights direct to your inbox, and designed to help you stay ahead.
Print Edition