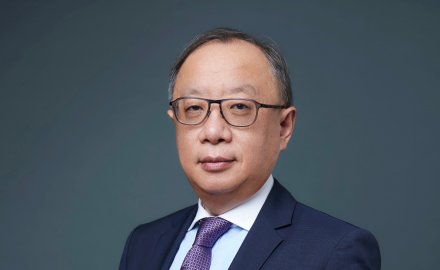 Chang, who started on August 1, succeeds Christoph Hoch, who held the role for five years and has returned to Germany to take up the role of regional head, Munich Re facultative and corporate, Iberia and Latin America – also from August 1.

Chang joined Munich Re Group in 1997 helped establish Munich Re’s business in China. He led the Beijing branch from 2009 with expanded responsibility for Greater China P&C clients and markets from 2013. Between 2016 and 2018, Chang was seconded to Munich Re Syndicate in London as the head of cross-platform business development.

Tobias Farny, chief executive, Munich Re Asia-Pacific, said: “Steven Chang’s role as chief executive, Greater China in our strategic hub of Beijing will better serve our client base. This reflects the importance of the China market to the group. At the same time, we continue to have a strong presence in Hong Kong and Taipei, to serve our clients across the region, as we expand to offer more new services such as cyber risk management, data analytics and digital solutions.”