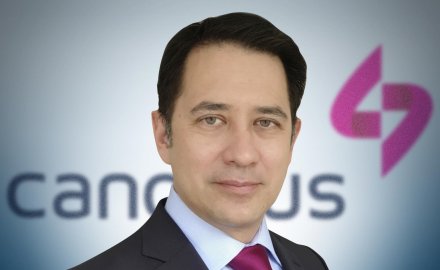 Canopius Australia & Pacific has made four appointments at its newly opened Sydney office and has gained binding authority approval from Lloyd’s.

Suzanne White has joined Canopius as accident & health underwriter from Woodina Underwriting Agency. White has 20 years of experience and has worked for Aon, Ace (now Chubb) and Beazley.

Jeanene Hill will join on August 6 from Talbot Underwriting, as head of coverholders and binding authority, Asia Pacific. Previously Hill worked for Berkley Re, Munich Re and Willis Re and has held both underwriting and broking roles throughout her 30 plus year career.

Hill will be supported by Ann Gi Ho, who has joined as portfolio manager, coverholders and delegated authority from Talbot Underwriting where she was assistant delegated authorities’ manager; prior to Talbot, she worked at QBE’s syndicate in Singapore.

Meanwhile, Subhadra Vasilevski has joined Canopius as finance, compliance and operations manager; she had worked for XL Catlin (now called Axa XL) in operations roles since 2006.

Claudio Saita, head of Australia & Pacific, Canopius Group said: “I am very pleased to announce the appointment of these high-calibre, well-respected individuals, whose joining will accelerate Canopius’ expansion across the Asia Pacific region.”

Saita (pictured) added: “Further appointments will be announced shortly, as we continue to develop our proposition as a committed, technology-enabled and locally empowered carrier.”

Canopius is targeting SMEs via coverholders, wholesale direct and facultative, as well as reinsurance treaty business.