Bank of India seeks to offload stake in JV 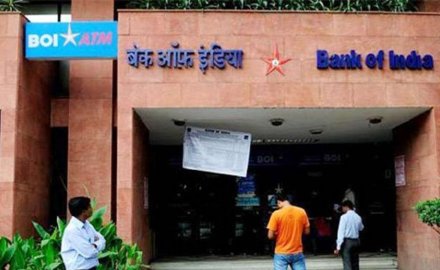 Mumbai-headquartered Bank of India (BOI) is seeking to offload a 27% stake in joint venture (JV) Star Union Dai-ichi Life Insurance by the end of the year – in order to raise funds.

It’s the second time this year the Indian bank has sought to offload a stake in joint venture Star Union Dai-ichi Life Insurance.

In April, the bank hoped to sell a 25% stake but failed to incur any eligible sale bids. This time around, the BOI looks to retain a post-sale stake of 2%.

A senior executive at the bank said: “This [sale] will help us raise capital by offloading stake in non-core assets. We are looking to raise a total of Rs1,800 crore (about US$255 million) by selling non-core assets held in various companies,” according to the Economic Times of India.

The BOI is the largest Indian shareholder of the JV keeping a 29% stake, with the Union Bank of India holding 25% and Japan’s Dai-ichi Life at almost 46%. India’s laws on foreign shareholding allow external players to own up to 49% in domestic insurance firms.

Star Union Dai-ichi Life Insurance was set up in 2007 as a JV.

The Indian market in the last few years has undergone radical changes and seen a host of deals in life and P&C sectors – as the government seeks to open the market for greater competition and become more attractive for foreign investment.