Axis clamps down on coal and oil sands’ risks 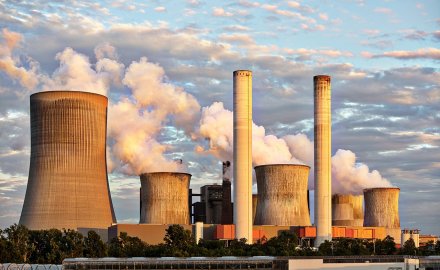 From January 1 next year Axis will not provide new insurance or facultative reinsurance for the construction of new thermal coal plants or mines, or oil sands extraction and pipeline projects.

In addition it will not cover dedicated infrastructure related to either.

Axis president and chief executive Albert Benchimol commented: “We believe insurers have an important role to play in mitigating climate risk and transitioning to a low-carbon economy.”

Benchimol continued: “This policy is in line with our broader strategies such as reducing investments in lines that do not align with our long-term approach; investing in growth areas, such as renewable energy insurance where we are a top five global player; and growing our corporate citizenship program, a core focus of which is creating a positive environmental impact.”

Conrad Brooks, Axis general counsel, added: “We strive to ensure that every business decision we make is guided by our corporate values, and we believe this new thermal coal and oil sands policy is the right thing to do for our planet and our business.”

The policy is part of Axis’s corporate citizenship program; it focuses on four key areas: environment, diversity and inclusion, philanthropy and advocacy.

The decision is in line with the decisions taken by many other market players including Axa and Zurich.