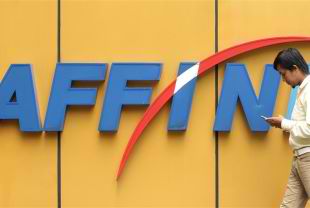 Axa and Affin Bank are exploring options including a potential sale of their life and general insurance businesses in Malaysia that could fetch about US$650 million altogether, according to DealStreetAsia – which cited sources.

Kuala Lumpur-based Affin Bank and French giant Axa are working with advisers on the potential deal. It is understood that the firms are seeking around US$500 million for Axa Affin General Insurance, while they are looking to raise as much as US$150 million from a sale of AXA Affin Life Insurance; however it is understood all options are on the table – including partial stake sales.

Axa owns 49.99% of the Malaysian general business operations, while Affin Bank holds 49.95%; at AXA Affin Life: Affin controls 51% and the rest belongs to the French insurer.

Axa and Affin Bank haven’t commented on the speculation.