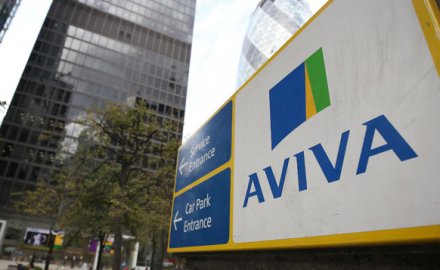 Aviva is looking to sell its Asia business for around £1.65 billion (US$2 billion) according to sources cited by Bloomberg and Reuters.

It is understood Aviva is working with an adviser on a possible sale, with a formal process likely to begin in the fourth quarter, the sources said.

Aviva has joint venture operations in China, Hong Kong, India and Indonesia, and wholly-owned operations in Singapore and Vietnam; the insurer posted a 24% increase in operating profit for 2018 to £133 million (US$178 million) last year with Singapore contributing half of the profit.

While Aviva has declined to comment on the speculation, a review of the Asian business is expected to be completed by the end of the third quarter.

The insurer will report its first half results on August 8 and will also update the market further at an investor day in November.