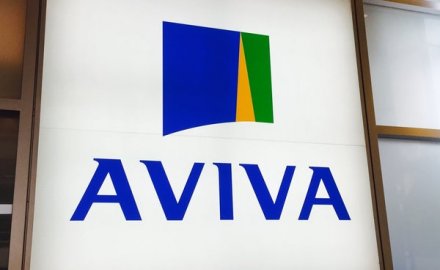 Aviva has decided to sell its stake in Hong Kong digital player Blue to its fellow shareholder Hillhouse Capital for an undisclosed sum.

Meanwhile Aviva said it is also in discussions over its joint venture (JV) in Indonesia and Vietnam; the company earlier this week announced that it will keep its stake in its China JV and also its Singapore operation, despite talks with potential buyers.

During its Capital Markets Day on November 20 in London, the insurer issued the following statement: “We have agreed the sale of our stake in our Hong Kong joint venture, Blue, to our partner Hillhouse Capital, and we are in discussions with our partners in relation to our business in Vietnam and joint venture in Indonesia.”