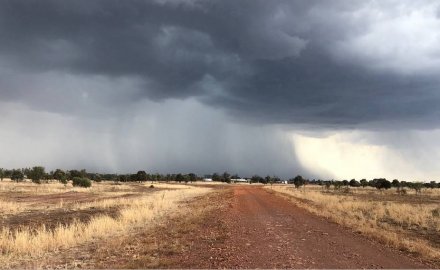 The insured losses from Australia’s January hailstorms have now jumped 26% to a cost of A$805 million (US$528 million). There have been over 87,500 claims filed.

The Insurance Council of Australia (ICA) notes that around 60,000 of these claims relate to motor vehicle damage. The majority of the claims have been filed in the Australian Capital Territory (ACT), along with Victoria and New South Wales (NSW).

In late January of this year, Australia’s south-east coast was impacted by severe hailstorms and heavy rainfall from thunderstorms. Hailstones were recorded at a size of 4.5cm.

Australia’s Bureau of Meteorology (BOM) has also released its latest 2020 weather report. The BOM found that the country’s summer season of 2019/2020 is “shaping up to be among the three warmest on record for Australia. Summer rainfall was below average for the country as a whole.”

Looking towards autumn, the BOM noted that the country should experience above average daytime and overnight temperatures, with a neutral rainfall outlook.

2020 began in Australia with a series of cyclones, the latest being Cyclone Esther on February 24. The country is in the midst of cyclone season.

The Australian market has been hit with a series of losses due to recent extreme weather events –events which are set to keep rising. Suncorp’s chief executive Steve Johnston recently commented that “this has been an unprecedented start to the bushfire and storm season in Australia.” For more, see here.