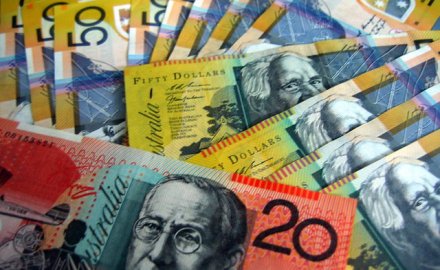 For Australia’s P&C players, the times may be starting to feel like the ‘land down under.’

The latest figures released by the Australian Prudential Regulation Authority (APRA) show a stunning 533% drop in net profit for the quarter — an A$977 million (US$676.3 million) loss.

For the previous quarter of December 2019, the general market recorded A$220 million (US$149.2 million) in net profit.

The APRA numbers are taken from a survey of 96 Aussie insurers.

APRA cited the dual impacts of natural catastrophes and Covid-19. “The industry net profit after tax and return on net assets were significantly lower during the year. This was due to lower underwriting results from the catastrophic bushfire and storm events in late December and early 2020, and large falls in investment income mainly from the impacts of Covid-19 in the March quarter,” said the regulator in an official statement.

“Within the underwriting results, insurers reported increases in gross earned premium in most classes of business during the year, particularly in fire and ISR and professional indemnity,” said APRA. Gross earned premiums and net earned premiums for the year sat at A$51 billion (US$34.6 billion) and A$36.8 billion (US$24.9 billion), respectively. Both grew by over 6% from the previous quarter.

While “gross incurred claims costs were significantly higher due to a large strengthening of long tail claims reserves. This was mainly due to a fall in bond yields.”

The June 2020 statistics will be published by APRA in August.