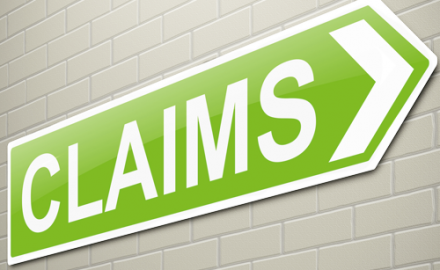 Underwriting profit for the year to June 30 2019 plunged 44.7% to A$2.3 billion (US$1.56 billion) compared with A$4.2 billion in the year to the end of June 2018 according to the Australian Prudential Regulation Authority.

This result was negatively impacted by claims costs from the Sydney hailstorm in winter and Townsville flood event in Queensland, and a strengthening of claims reserves in most of the long tail classes of business.

The Insurance Council of Australia said almost 30,000 claims have been received since an insurance catastrophe was declared on February 2 in Townsville, with estimated losses of A$1.24 billion (US$840 million). Property losses for Sydney were at least A$766 million (US$530 million) according to nat cat modeler Perils.

This was largely offset by a significant increase in investment income primarily due to unrealised gains on fixed interest investments which resulted from falling bond yields.

The overall investment result climbed 53.3% to A$3.6 billion while net profit after tax decreased 8.6% to A$3.5 billion.