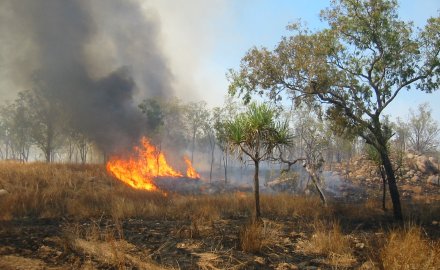 Australia’s severe bushfire season has resulted in 250 claims of A$20 million (around US$13.6 million), which include building and motor vehicles, according to an update provided by the Insurance Council of Australia (ICA). The ICA expects claims to keep rising.

The loss estimate has increased from A$13.5 million (US$9.3 million) and 100 claims since two weeks ago.

Australia has experienced an earlier-than-expected and extreme bushfire season, with its eastern states of New South Wales (NSW) and Queensland hit hard. The severity of the bushfires led the ICA to declare them a catastrophe, which meant priority was given to claims from affected policyholders.

Across New South Wales, there have been 26 homes, 6 facilities and 77 outbuildings destroyed with additional damages. The NSW Rural Fire Service Building Impact Assessment are continuing to evaluate impacted properties and communities.

In Queensland, the number of active fires has been reduced to 26 as of September 23. The Queensland Fire and Emergency Services noted on Twitter that there have been 1,810 active bushfires since September 4.

Australia’s Bureau of Meteorology noted that in the coming summer months, the threat of bushfires remain due to high temperatures and dry weather.