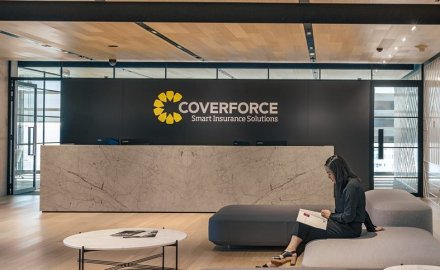 Australia’s AUB Group, which has a combination of broking networks, underwriting agencies and risk services, will no longer follow through with its planned acquisition of Coverforce Holdings.

The deal was proposed at A$150 million (US$102 million) to A$200 million (US$136 million), but the group was unable to access required due diligence documents from private equity house Pemba Capital Partners to finalise the acquisition; the case went to the New South Wales Supreme Court after Coverforce’s management complained Pemba didn’t have the rights to undertake a sale.

Freya Smith, group general counsel and company secretary of AUB, commented: “…as the parties have been unable to reach agreement on an amended date of delivery of due diligence materials, the conditional sale agreement has terminated.”

In August of this year, AUB announced it had reached a conditional agreement to purchase a 49% interest in Coverforce and eventually acquire the remaining equity through Pemba Capital Partners.

Coverforce’s management however, rebutted and said they did not approve the stake sale process. Jim Angelis, chief executive of Coverforce, said earlier this year: “Pemba Capital Partners are minority shareholders of Coverforce Holdings and do not have the authority to undertake a sale. The matter is before the Supreme Court and will be strongly resisted by the majority shareholders.”

Coverforce has had a market presence in Australia for almost three decades and is the country’s largest privately-owned broker. The business is headquartered in Sydney with branches in Melbourne, Brisbane, Perth and Adelaide.