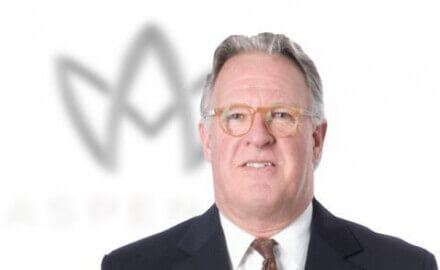 Aspen Re has confirmed a streamlining of its operations with the group shuttering reinsurance offices in Lloyd’s China, Dubai and Miami, along with its Miami primary office.

All business underwritten via Aspen Re’s Lloyd’s China platform will be transferred to its Singapore reinsurance office. InsuranceAsia News understands the firm’s China office currently has two employees; Aspen Re declined to comment on any personnel matters.

Zurich will become the reinsurance business’ hub for Europe, Middle East and Africa, with business underwritten in Dubai to be transferred to Switzerland. Latin American reinsurance treaties underwritten in Miami will be shifted to Bermuda and Connecticut; while crisis management insurance business from Miami will move to its London teams. Beyond this, Aspen Re declined to comment further.

In February of this year, alternative investment manager Apollo completed its acquisition of Aspen for US$2.6 billion, which begun making changes under a new chief executive, Mark Cloutier. Under his tenure to date, Cloutier has commissioned senior management changes and put certain sectors into run-off, to turnaround the business.

The group as a whole inclusive of reinsurance and insurance businesses, reported a 2019 first-half net loss of US$37.3 million, due to business expenses, some related to the consolidation with Aspen, along with underwriting activity. Its reinsurance segment saw its gross written premiums decline to US$881.8 million as specialty, casualty and property catastrophe reinsurance saw reductions.

Aspen Re first entered Singapore through the Lloyd’s Asia platform in 2016.