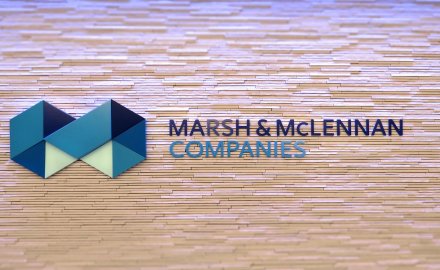 Driven by global trends, insurance pricing in the third quarter of 2019 in Asia increased by 5% year-over-year, in the largest composite increase in the region in five years.

Cat losses, such as from Typhoon Jebi, from the fourth quarter of 2018 in the region impacted insurer’s profitability, with price corrections occurring at an accelerated pace.

The moderation of casualty pricing was largely due to increases in motor liability reported in most Asian countries; these increases were consistently in the low to mid-single digit range.

Decreases in general liability were observed across the region, with pricing down as much as 10% in some countries.

Overall, global commercial insurance pricing increased for the eighth consecutive quarter in the third quarter of 2019.

The Pacific region had the largest composite pricing increase in the index (19%), a quarterly trend that has continued for almost three years. Pacific composite pricing was driven by increases in D&O rates, after a flurry of investigations into financial services firms’, as well as increases in property rates.

Share Article
MORE FROM: Pricing
Join the mailing list Receive our regular newsletter, a round-up of the latest news and insights direct to your inbox, and designed to help you stay ahead.
Print Edition