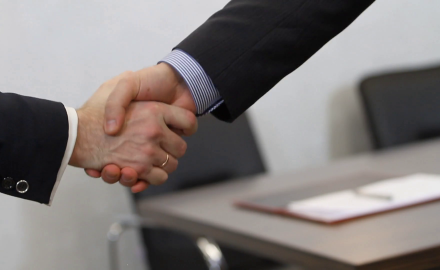 ArgoGlobal has appointed Zachary Tan as an accident and health underwriter; he most recently had the same role at Tokio Marine Kiln.

Starting this week, Tan is based in Singapore and reports to Michael Scala, chief underwriting officer, Asia Pacific.

“With a strong team in place both at Lloyd’s and in Singapore, ArgoGlobal is determined to further develop a profitable and sustainable A&H portfolio across Asia Pacific and the Middle East,” said Scala. “[Tan’s] proven expertise in the region’s A&H market will support Argo’s long-term, strategic interests.”

ArgoGlobal Asia Pacific is based in the Lloyd’s hub at Capita Green in Singapore, and has been boosting its team in the region over the last six months.