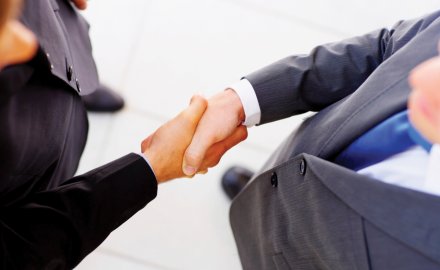 Grigg commented: “[Scala] is a talented leader with experience across the Asia Pacific region. At ArgoGlobal, we see Asia Pacific as a key growth area, and with [Scala] joining the Asian leadership team we are confident of achieving our ambitious plans for the region.”

Scala has more than 35 years’ experience in the insurance sector and served at QBE for almost 20 years in senior management roles in Australia, Asia and the US.

He joined QBE in 1994 serving as commercial manager in Western Australia, then becoming general manager, insurance brokers at QBE Asia Pacific, before heading up US P&C at QBE North America in 2010 before leaving in December 2013; he then became a management consultant at High Performance Broking.

ArgoGlobal was established in Asia in 2014 and uses Syndicate 1200 at Lloyd’s.

Share Article
MORE FROM: Moves
Join the mailing list Receive our regular newsletter, a round-up of the latest news and insights direct to your inbox, and designed to help you stay ahead.
Print Edition