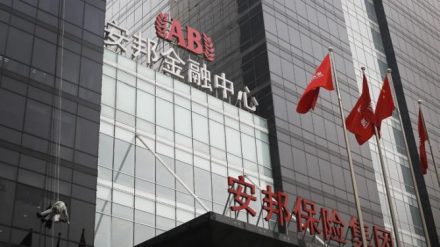 Anbang Insurance Group is considering its first divestment in Europe with the proposal to sell Belgian insurer Fidea.

According to sources familiar with the matter, the troubled Chinese insurer is asking investment banks to pitch for a role in managing a potential sale of Fidea.

The sources revealed that a formal auction process may begin as early as the third quarter of this year.

Formerly owned by JC Flowers & Co, Fidea was bought by Anbang in May 2015 for €369 million, according to the annual report for that year from the Chinese company’s life-insurance arm.

Sources, however, clarified that the deliberations on a potential sale of Fidea remain at their early stages, adding that there was no guarantee yet that such talks would lead to an agreement.