AIA to invest US$58m in the Philippines

May 6 2019 by InsuranceAsia News Staff 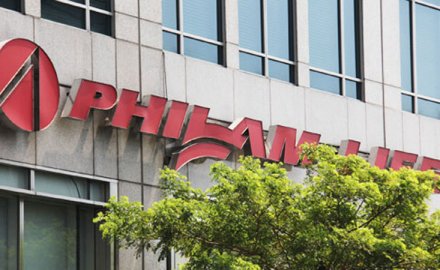 AIA has invested P3 billion (US$58 million) in its Philippines subsidiary Philam Life to boost its agency channel over the next three years.

Ang said: “We will invest P3 billion over the next three years in building the agency distribution. We feel that the market opportunity [in the Philippines] is enormous.”

He also noted that the Hong Kong-headquartered insurance giant has been investing heavily in growing in China, Hong Kong, Malaysia and Thailand.

The opportunity for insurers to grow across Asia is still strong despite some global economic turbulence having knock-on effects in the region this year; the number of middle class is still growing especially in countries like the Philippines which still has a large amount of poverty.

Transport improvements, tourism and investment in IT infrastructure, such as wifi and mobile connectivity, is helping the country achieve robust economic growth which should help fuel the demand and need for protection products such as life insurance.