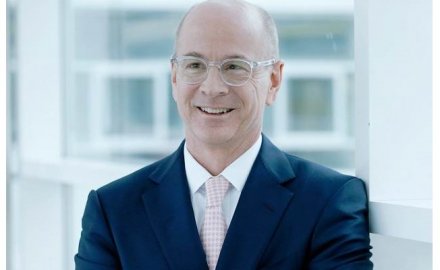 He will be replaced by Joachim Muller, chief executive of Allianz Versicherungs, the P&C insurer of Allianz in Germany; Muller will start on December 1.

The move comes after remediation work at AGCS after two quarters of underwriting losses and another tough third quarter.

Fischer Hirs (pictured) was reportedly under contract until 2020 with the global arm; he worked in the group for more than two decades, having joined the company in 1999 according to his LinkedIn profile; he subsequently became group chief executive of AGCS in 2015.

Earlier in the year, AGCS also decided to cease underwriting of long tail risks in Australia and to close its operations in New Zealand on September 1, following a strategic review of the business.