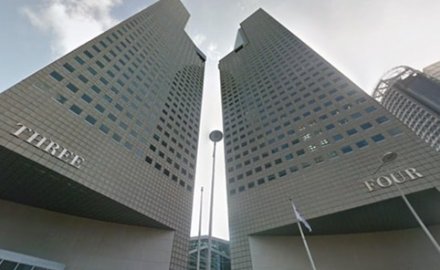 InsuranceAsia News (IAN) understands that all of Asia Capital Re’s remaining underwriters are leaving the business today (February 28) and have been placed on gardening leave.

The decision by the Singapore-headquartered firm had been expected after the business was acquired by Bermuda run-off player Catalina in December (subject to regulatory approval). One team of facultative underwriters had already left for Sirius.

IAN also understands that ACR’s heads of department – which includes some well known market participants – will leave by the end of March.

ACR was responsible for gross written premiums of US$547.5 million in 2018, in a Singapore reinsurance market that was worth around US$6.2 billion in the same year.

ACR sent IAN the following statement: “All retrenched ACR employees will receive compensation for the loss of job. In managing the retrenchment of staff, ACR has considered all relevant local labour laws and is in compliance with required guidelines and processes.”

It continued: “We have also put in place additional programmes such as counselling as well as coaching, job search and other outplacement services to lend further support to affected employees.”

The statement added: “This retrenchment exercise is an internal company matter, which we are addressing directly through proactive conversations with affected stakeholders, including first and foremost our employees, as well as regulators and any other relevant authorities. As such, we will not be sharing any further details publicly.”

Catalina took on more than US$1 billion of liabilities with the deal. For more see here.