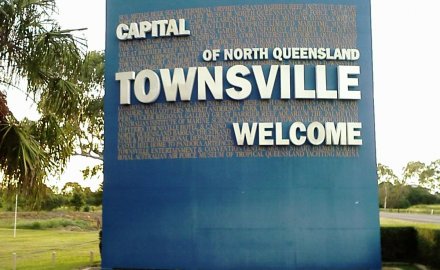 Six months after devastating floods hit the north Queensland city of Townsville, 60% of insurance claims have been closed – but more than 400 have been denied.

The Insurance Council of Australia has said almost 30,000 claims have been received since an insurance catastrophe was declared on February 2, with estimated losses of A$1.24 billion (US$840 million).

Around 450 claims have been denied by insurers as the policyholder had insufficient coverage.

Around 450 claims have been denied by insurers as the policyholder had insufficient coverage.

ICA’s head of risk and operations Karl Sullivan said: “In many instances this was due to a decision by the policyholder to not take out flood cover. Many of these cases are being dealt with through each company’s internal dispute resolution process, and a small number of claims have progressed to the Australian Financial Complaints Authority.”

“Insurance assessors and ICA staff were on the first flights into the city when the airport reopened, and the industry has maintained a constant presence to help businesses and property owners.”

“Several insurance companies have a permanent presence in the city or have set up shops to help their customers when they need it.”

On August 9 and 10 the ICA will be holding further one-on-one consultations to assist with claims issues and provide guidance.