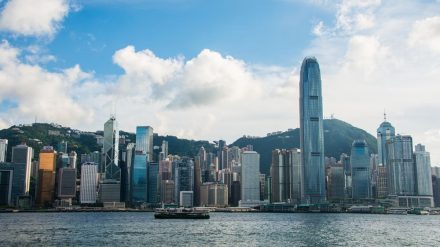 InsuranceAsia News understands that 20 staff have been made redundant today from Axa’s commercial lines team in Hong Kong; there were a total of 95 staff in the team.

A spokesperson for Axa told InsuranceAsia News: “As part of the journey to move towards a new operating model where processes are simplified to further strengthen our position as the market leader of general insurance in Hong Kong, some positions have been made redundant. The affected colleagues have been informed and will be provided appropriate support.”

In 2017 around 250 IT staff were made redundant from Axa Hong Kong as the insurer set-up “shared service centres” in Kuala Lumpur and Manila.

There have been around 700 job losses in Europe since the completion of the acquisition of XL Catlin in September 2018.

Two senior members of the Axa team have also left during the past week: Philip Chan, network partner relationship manager Asia Pacific at Axa XL, who retired from the insurer after 36 years at the company [on Monday], and Terence Leung, head of commercial general insurance at Axa Hong Kong, who left the company last week.

Meanwhile Axa is involved in the Notre-Dame cathedral fire in Paris. The insurer provided civil liability cover to Europe Echafaudage and Le Bras Freres, two of the contractors working on the cathedral’s restoration.

Axa said in a statement: “The cause of the fire is currently under investigation. All Axa teams are fully cooperating with the state services to aid in the process. We must now be patient and let the specialists do their work.”