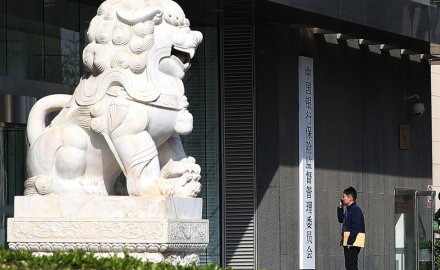 The breaching insurers had been found to have been engaged in non-compliant activity with respect to the way in which premium rates had been represented in certain of their policies of insurance the wording of which defective policies had been filed with the CBIRC.

Further, of the 20 breaching insurers, 11 have been singled out and banned from any new policy wording or premium filings with CBIRC for periods ranging from three to six months.